The PREQ-73 PREMIER is a one-channel vintage style microphone-, line- and instrument preamplifier with a three-band band equalizer with inductor based midrange

The PREQ-73 PREMIER is a one-channel vintage style microphone-, line- and instrument preamplifier with a three-band band equalizer with inductor based midrange offering a smooth and effective sound shaping. The signal path uses only discrete components like resistors, capacitors and transistors. The microphone and line input and the line output are transformer balanced, using three different transformers, each one optimized for its purpose. This is the way audio components were built before integrated circuits became available.

The circuit used in the PREQ-73 PREMIER is similar to the preamp and the equalizer section in the classical 1073 module with a corresponding sound character that is warm, punchy, sweet and musical. These classic characteristics have been heard on countless recordings through the years and it is a versatile sound that works very well on most sound sources and in most genres. The essence of this sound is now available at a surprisingly low cost, making it available to nearly everyone.

- Vintage Style electronics. No integrated circuits in the signal path.

- Inductor based +/- 15 dB midrange equalizer section with three selectable frequencies. The lowest one is selectable between 350 and 700 Hz.

- Switchable impedance in mic mode, 1200 or 300 Ohm, will change the tone of most mics. The input impedance in line mode is 10 kOhm.

- A high-impedance instrument input for any sound module, electric guitar or bass.

- The output level control makes it possible to make fine gain adjustments and also to overload the main gain stage(s) for more character.

- Separate combo XLR/TRS jack for the MIC and LINE input and separate output XLR and TRS jacks for flexible connections.

- Prepared for mounting one ot two units in the UNITE PREMIER rack kit. It can also be mounted in one of the other UNITE rack kits and combined with --the red and black Golden Age Project products.

- Connector free internal wiring, all connections except the ones to the gain switch --are soldered for the purest signal and most longterm stable signal path.

- The pcb is prepared for the Carnhill 9046M line input transformer.

- Polystyrene capacitors in the amplifier circuits.

- Tantalum capacitors in the signal path.

- External power supply to avoid interaction with the audio circuits and transformers.

- A solid build quality that will last many years of normal use. 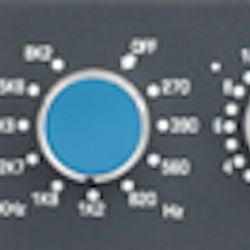 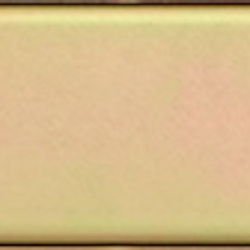